A native of St. Petersburg, Florida, she earned a B.A. in journalism from The University of Georgia (go Dawgs!). After a 14-year career working as a reporter at newspapers including The Savannah Morning News, The Marietta Journal, and The Atlanta Journal-Constitution, where she spent the final ten years of her career, she left journalism in 1991 to write fiction.

Her first novel, Every Crooked Nanny, was published in 1992 by HarperCollins. She went on to write ten critically acclaimed mysteries, including the Callahan Garrity mystery series, under her real name, Kathy Hogan Trocheck. In 2002, she assumed the pen name Mary Kay Andrews with the publication of Savannah Blues. In 2006, Hissy Fit became her first New York Times bestseller. To date, her novels have been published in German, Italian, Polish, Slovenian, Hungarian, Dutch, Czech and Japanese.

Mary Kay is the co-creator and co-host of the popular weekly web show and podcast Friends & Fiction. She and her family divide their time between Atlanta and Tybee Island, GA, where they cook up new recipes in two restored beach homes, The Breeze Inn and Ebbtide—both named after fictional places in Mary Kay’s novels, and both available to rent through Tybee Vacation Rentals. In between cooking, spoiling her grandkids, and plotting her next novel, Mary Kay is an intrepid treasure hunter whose favorite pastime is junking and fixing up old houses.

KRISTIN HARMEL is the New York Times bestselling, USA Today bestselling, and #1 international bestselling author of The Book of Lost Names, The Winemaker’s Wife, The Room on Rue Amelie, and a dozen other novels that have been translated into 28 languages and sold all over the world.

A former reporter for PEOPLE magazine, Kristin has been writing professionally since the age of 16, when she began her career as a sportswriter, covering Major League Baseball and NHL hockey for a local magazine in Tampa Bay, Florida in the late 1990s. After stints covering health and lifestyle for American Baby, Men’s Health, and Woman’s Day, she became a reporter for PEOPLE magazine while still in college and spent more than a decade working for the publication, covering everything from the Super Bowl to high-profile murders to celebrity interviews. Her favorite stories at PEOPLE, however, were the “Heroes Among Us” features—tales of ordinary people doing extraordinary things.

In addition to a long magazine writing career (which also included articles published in Travel + Leisure, Glamour, Ladies’ Home Journal, Every Day with Rachael Ray, and more), Kristin was also a frequent contributor to the national television morning show The Daily Buzz and has appeared on Good Morning America and numerous local television morning shows.

Kristin was born just outside Boston, Massachusetts and spent her childhood there, as well as in Columbus, Ohio, and St. Petersburg, Florida. After graduating with a degree in journalism (with a minor in Spanish) from the University of Florida, she spent time living in Paris and Los Angeles and now lives in Orlando, with her husband and young son. She is the co-founder and co-host of the popular web series and podcast FRIENDS & FICTION.

KRISTY WOODSON HARVEY is the USA TODAY bestselling author of seven novels, including Feels Like Falling, The Peachtree Bluff series, and Under the Southern Sky. A Phi Beta Kappa, summa cum laude graduate of the University of North Carolina at Chapel Hill’s school of journalism, her writing has appeared in numerous online and print publications including Southern Living, Traditional Home, USA TODAY, Domino, and O. Henry. Kristy is the winner of the Lucy Bramlette Patterson Award for Excellence in Creative Writing and a finalist for the Southern Book Prize. Her work has been optioned for film and television, and her books have received numerous accolades including Southern Living’s Most Anticipated Beach Reads, Parade’s Big Fiction Reads, and Entertainment Weekly’s Spring Reading Picks. Kristy is the co-creator and co-host of the weekly web show and podcast Friends & Fiction. She blogs with her mom Beth Woodson on Design Chic, and loves connecting with fans on KristyWoodsonHarvey.com. She lives on the North Carolina coast with her husband and son where she is (always!) working on her next novel.

PATTI CALLAHAN HENRY is the New York Times, USA Today, and Globe and Mail best-selling author of fifteen novels, including the historical fiction (writing as Patti Callahan) SURVIVING SAVANNAH and BECOMING MRS. LEWIS, out now, and ONCE UPON A WARDROBE, coming October 2021. She has been named The Harper Lee Distinguished Writer of the Year, and has won The Christy “Book of the Year” Award, and the Alabama Library Association Book of the Year Award. She is the co-founder and co-host of the popular weekly web show, podcast, and Facebook group, Friends and Fiction. Follow her on Instagram, Facebook and on her website www.patticallahanhenry.com.

MARY ALICE MONROE is the New York Times bestselling author of more than twenty books, including the Beach House series: The Beach House, Beach House Memories, Swimming Lessons, Beach House for Rent, and Beach House Reunion. She is a 2018 Inductee into the South Carolina Academy of Authors’ Hall of Fame, and her books have received numerous awards, including the 2008 South Carolina Center for the Book Award for Writing, the 2014 South Carolina Award for Literary Excellence, the 2015 SW Florida Author of Distinction Award, the RT Lifetime Achievement Award, the International Book Award for Green Fiction, and the 2017 Southern Book Prize for Fiction. Her bestselling novel The Beach House is also a Hallmark Hall of Fame movie. She is the cocreator and cohost of the weekly web show and podcast Friends & Fiction. An active conservationist, she lives in the lowcountry of South Carolina. 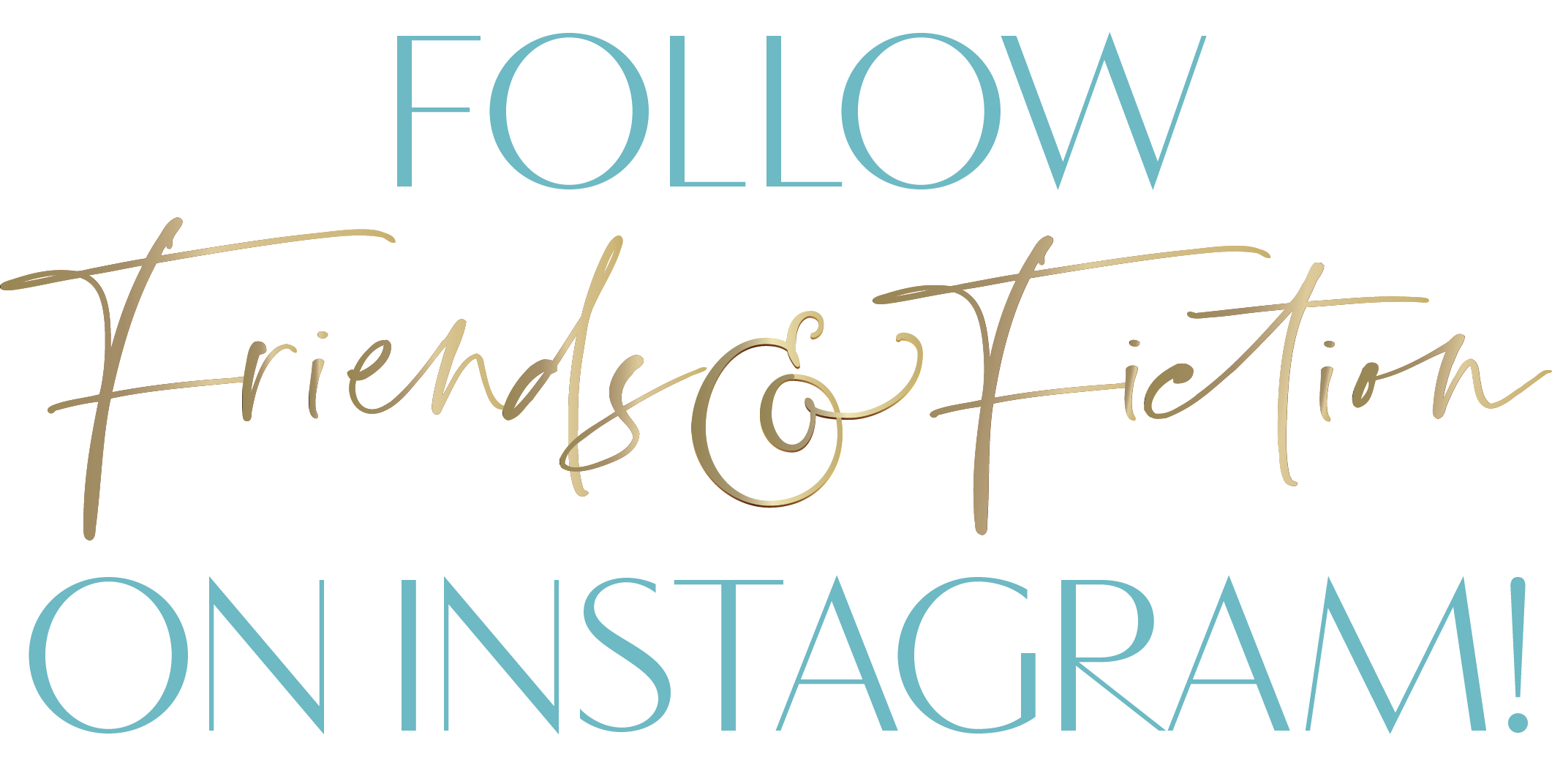 It's Friends & Fiction's first birthday, but we wa

Our featured independent bookseller of the week is

Back by popular demand on next week's episode: FRI

📚 Here are the book recommendations from this w

Have you read @kristinharmel's F&F essay on @parad

About last night...what a grand old time we had ho

Remember to shop our independent bookseller of the

🎉TONIGHT's the night!🎉 Join us as we welcome

🤩 Here's a sneak peak of this week’s newslett